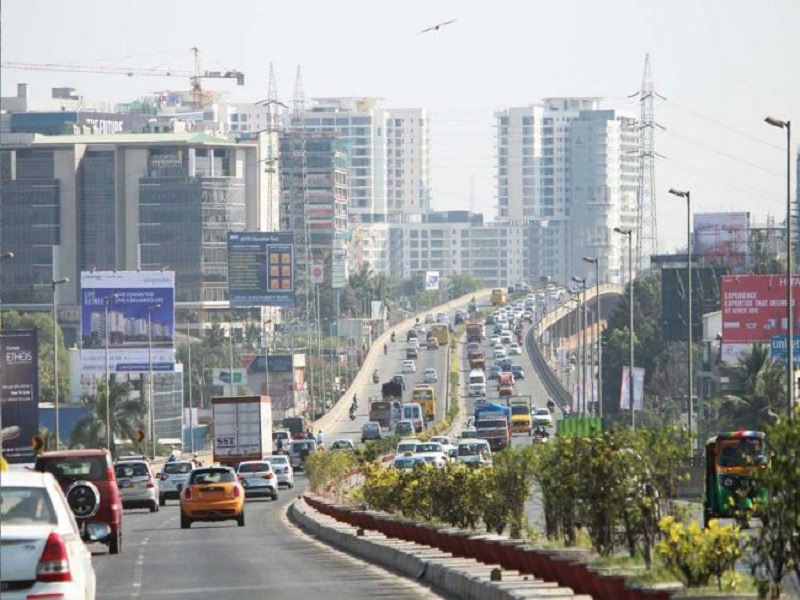 Bangalore for the longest time had earned and kept the label of retirement city of the country. The easy going and peaceful attitude of its populace coupled with the salubrious climate of the area made this the obvious choice of location to retire to. Then came the liberalisation of software and hardware import-export policies and the country opened up to the IT industry. A number of large IT companies such as Infosys and Wipro were quick to recognise the potential of Bangalore and set up their home offices in the city, which brought Bangalore into the focus of other IT companies, which were quick to follow suit. In the matter of a few years Bangalore went from retirement city to being labelled the Silicon Valley of India. On the global front too, the world began to take notice of Bangalore. The establishment of numerous IT companies resulted in a large number of job opportunities in Bangalore, which in turn heralded a huge influx of new migrants into the city. This influx of new residents led to a boom in the real estate market of Bangalore, with real estate development companies recognising the rising need for accommodation and moving with their large developmental projects. Areas that were hitherto considered on the outskirts of the city were soon amalgamated seamlessly into the main city and today are bona fide localities of the city. The physical and social infrastructure also developed extremely rapidly and kept pace with the residential and commercial real estate development of these localities, which led to localities such as Sarjapur road, Whitefield, and HSR layout being developed very rapidly and becoming hot spots of real estate in Bangalore today. The current real estate trend for the city is that buyers are favouring luxury apartment complexes and villas in gated communities courtesy all the amenities and security these projects provide.